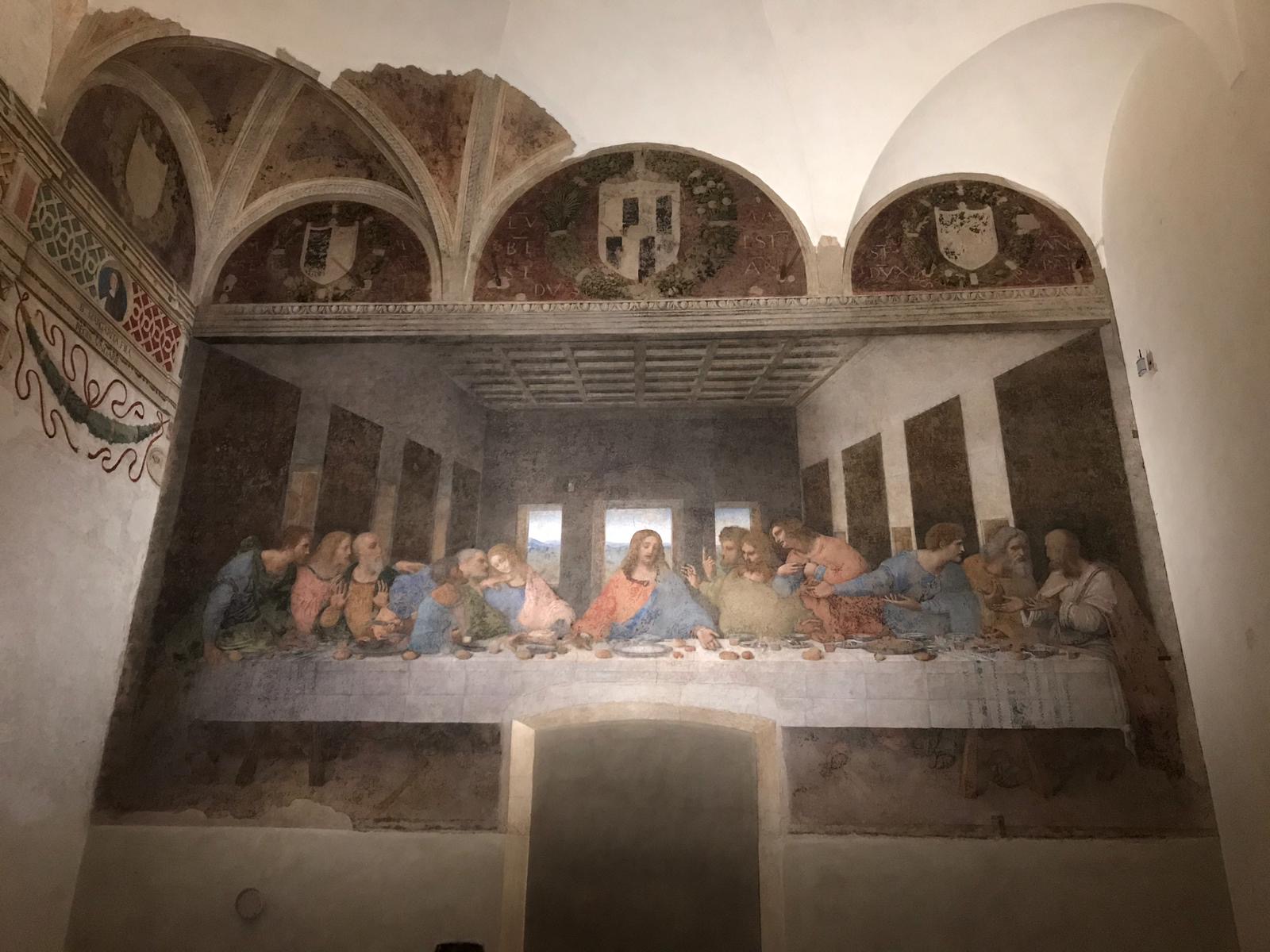 I was quite excited to see Leonardo de Vinci’s The Last Supper painting.  I hope it will be enlightening and uplifting and be somewhat of a truer depiction of our Savior than what I have seen in other museums. I think this appointment was very appropriate on the Sabbath Day.

The painting is not at all what I expected.  The first thing I was surprised to learn is that it is housed in a convent, the Santa Maria delle Grazie, and you are only allowed to view it for 15 minutes.  It is much more subdued and muted in color than I imagined because, as it turns out, da Vinci used a medium that deteriorated due to his experimentation with color pigments. The paint he used in this mural did not adhere to the plaster wall.  It’s just amazing they were able to restore any of it since it was literally peeling and crumbing off the wall when they found it.

Of course, I thought of our Savior the whole time as I looked at it and intently observed how each apostle was painted in relationship to Christ.  Judas is depicted in the forefront but is shadowed, and is only three people away from the Savior in this painting.  Peter and Matthew are obviously in intense discussions judging from their body postures and hand gestures as well as the expressions on their faces. I thought it was also interesting that John the Beloved looked feminine and was clothed in a pastel colored robe too.  I thought about was the Atonement, especially because Jesus’ face looks so sad in that painting. Soon He would suffer for all of us so that we might live eternally, both physically and spiritually.

Renaissance art of that period was trying to paint more realistic features.  This was definitely evident by the expressions on some of the apostles faces and the objects and perspective that surround Jesus.  I was wishing I could stay longer so I might be able to internalize each part of the painting.

Upon exiting the convent and reading the signs on the way out, I learned that one of the artists who helped restore the painting felt he was a “failed artist.”  I wondered how anyone could think that after all the work it took to restore the painting.

Several of the girls in our study abroad group were really inspired by The Last Supper mural. A few had tears in their eyes.  I was hoping that was a sign that they were feeling the spiritual witness that Christ is who he said he was.

After we left the convent, our group gathered together on the sidewalk, and our directors asked us about our thoughts and impressions of the painting. I did not say anything even though I had many impressions, and I was so glad I did not because what was said by the other girls was beautiful.  The Spirit was strong.  One comment, I know, was especially for me since I had fasted and prayed seeking answers to my prayers.  My husband, who was with me that day, had gone to the bathroom while we were sharing our thoughts, so he did not get to hear what was said.  When he came back, I asked Mandi if she would tell him what she said.  That time I got tears in my eyes as I do now, writing about it later.

Mandi said as she looked at the painting and looked at Judas she felt that Judas had not planned on leaving Christ, just as none of us plan to leave Christ.  She said, “We just get farther and farther away until we doubt that He was ever there or even real.” I immediately thought of people I know who have lost their faith.  I knew in my heart this is exactly what has happened to them.  It was not planned, but just happened as they got farther and farther away from the Savior bit by bit. They started to trust in secular knowledge more and more, until they no longer felt the Spirit, not even when reading their scriptures. Nor did they feel their prayers were answered.  This was a profound insight and one I won’t forget.  I hope it might help you too as you teach those that are less active in their faith, or who have left the church.

What you feel in a place can have more of an impact on you than what you see.

We should continue to go to church even when we are down or don’t want to go because you never know when the Spirit is going to touch your heart and teach you. 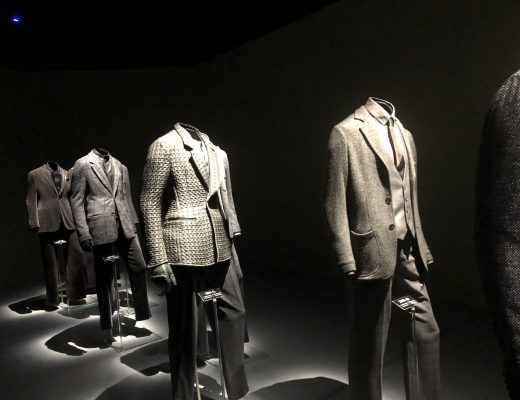 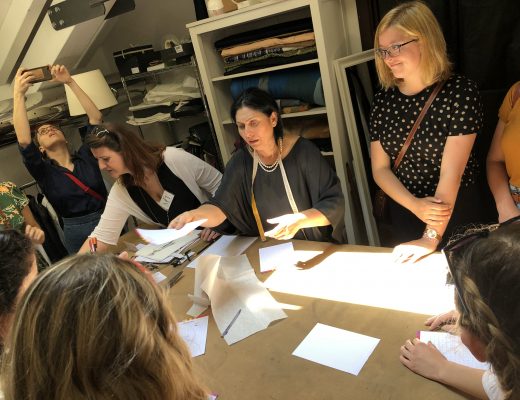